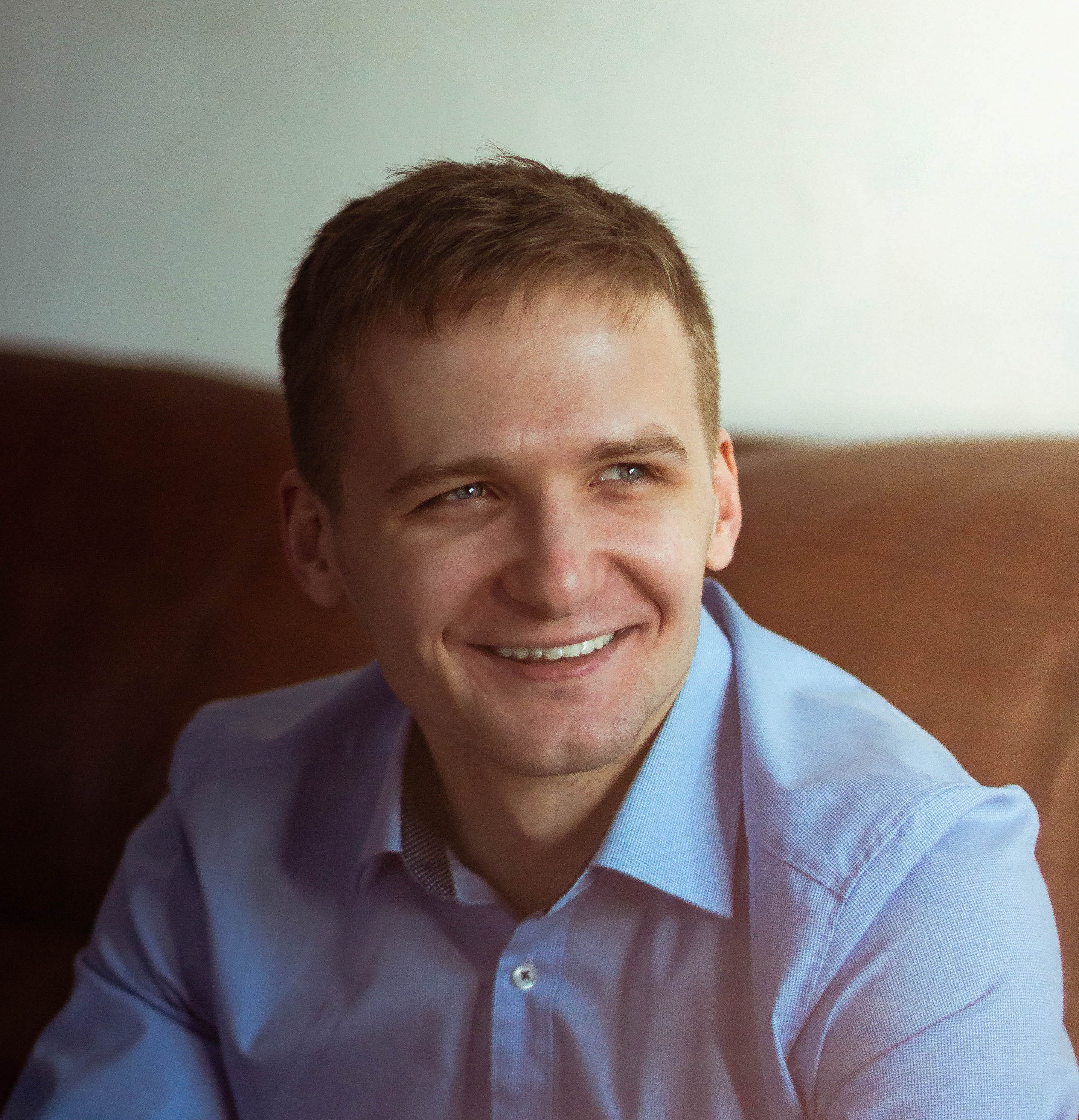 In the previous part, we created a CVAE autoencoder, whose decoder is able to generate a digit of a given label, we also tried to create pictures of numbers of other labels in the style of a given picture. It turned out pretty good, but the numbers were generated blurry.

In the last part, we studied how the GANs work, getting quite clear images of numbers, but the possibility of coding and transferring the style was lost.

In this part we will try to take the best from both approaches by combining variational autoencoders (VAE) and generative competing networks (GAN).

The approach, which will be described later, is based on the article [Autoencoding beyond pixels using a learned similarity metric, Larsen et al, 2016].

In order to better understand how autoencoders work, and also to subsequently generate something new from codes, it is worth understanding what codes are and...